It looks better if you change the orientation of your device to portrait, thanks.

This website contains an intimate selection of some of the ideas conceived by Michel Carlana, Luca Mezzalira, and Curzio Pentimalli, and discussed with collaborators from 2010 until now. It is not meant as an exhaustive archive of our work: instead, it focuses on a number of intentions and lines of reasoning we deem important. The material is organized chronologically, rather than according to the scale or complexity of the projects, ranging from an urban master plan to an editorial project. The diversity of the material gathered in this website derives from the fact that there are no preconceived rules in the planning process. 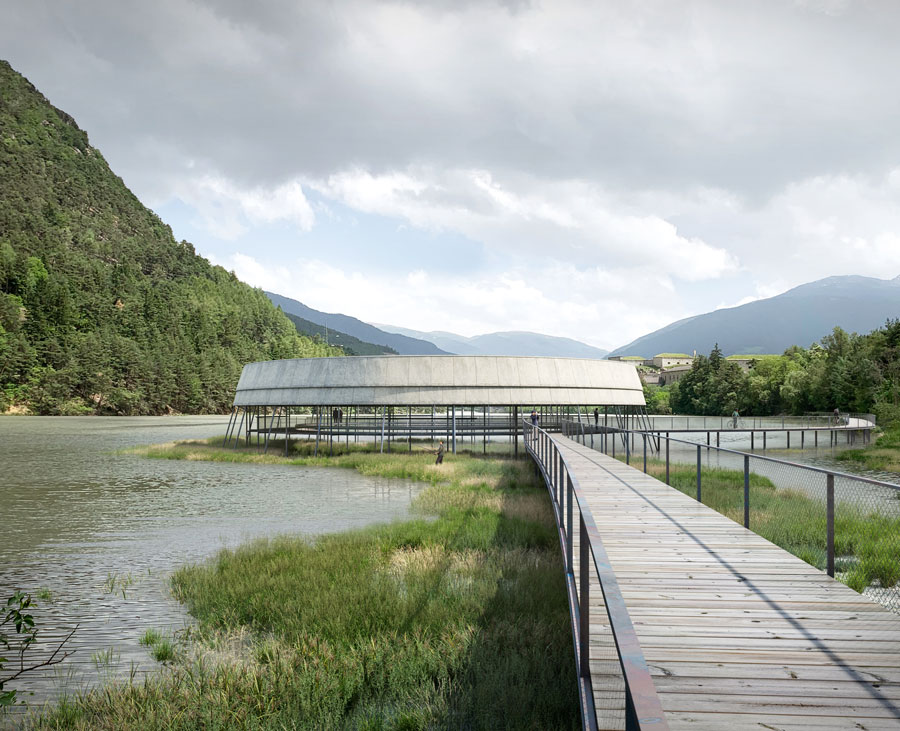 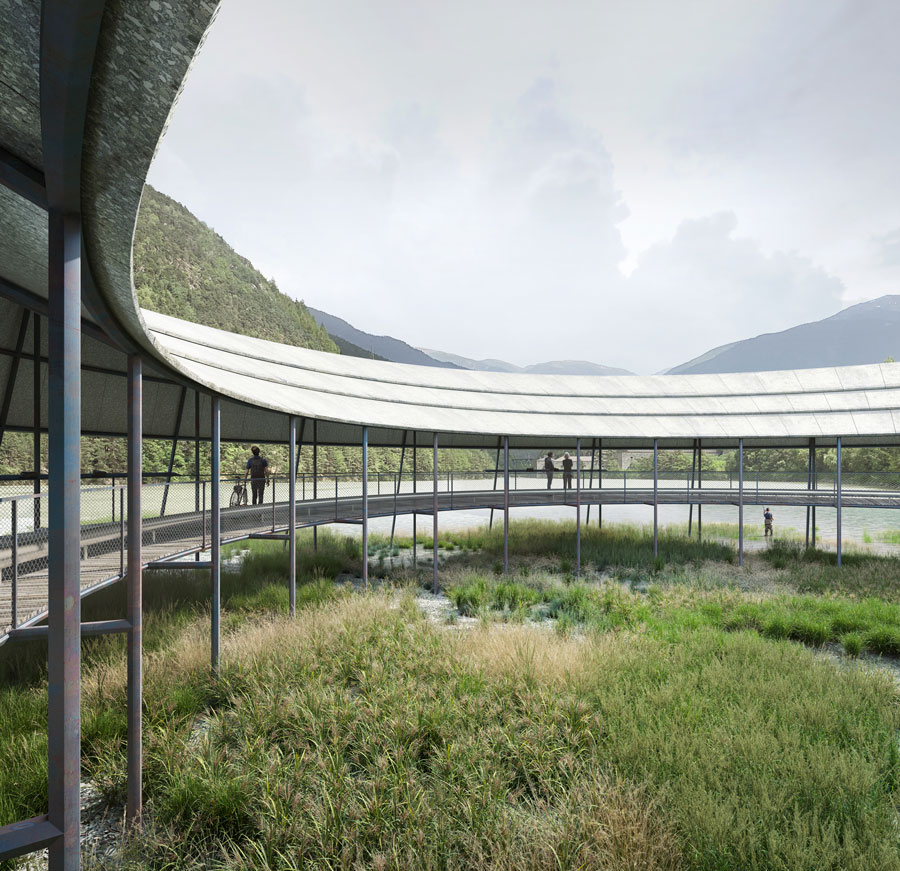 How do you show something you don’t usually see? We have set up a military camp where we could observe the hidden bunkers 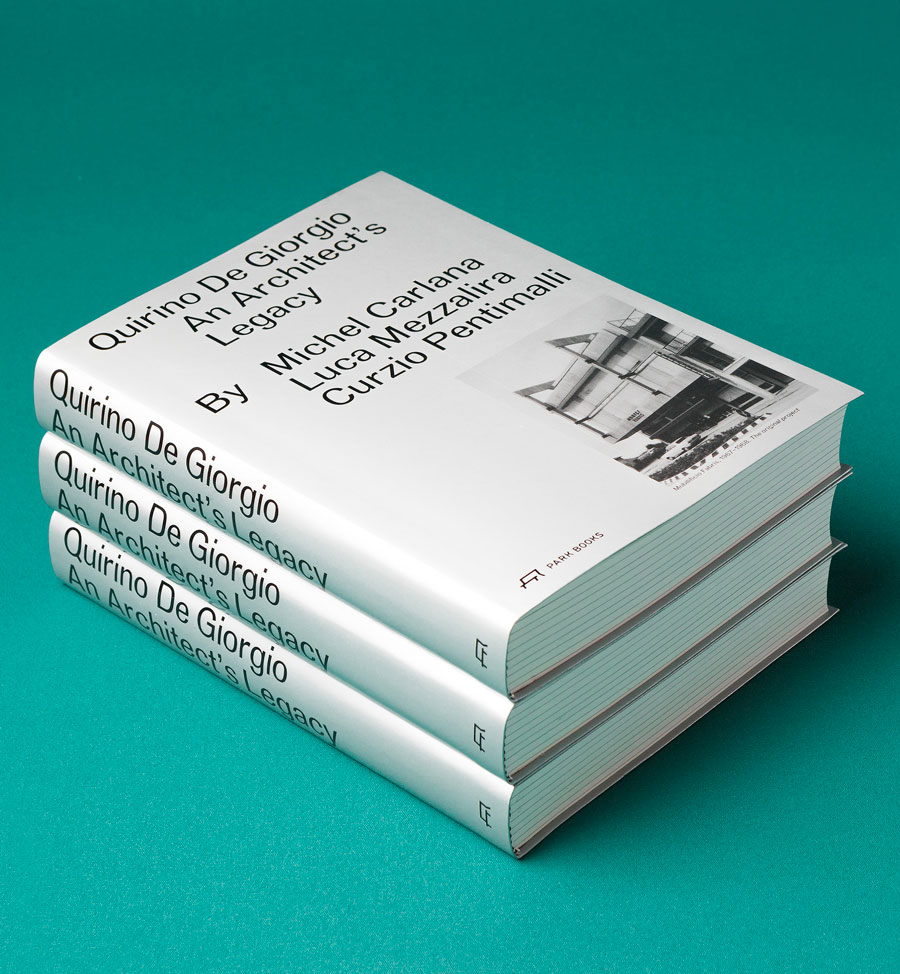 We feel the need to propose books with a clear idea as their basis. This book is a logbook, inside a silver-colored car 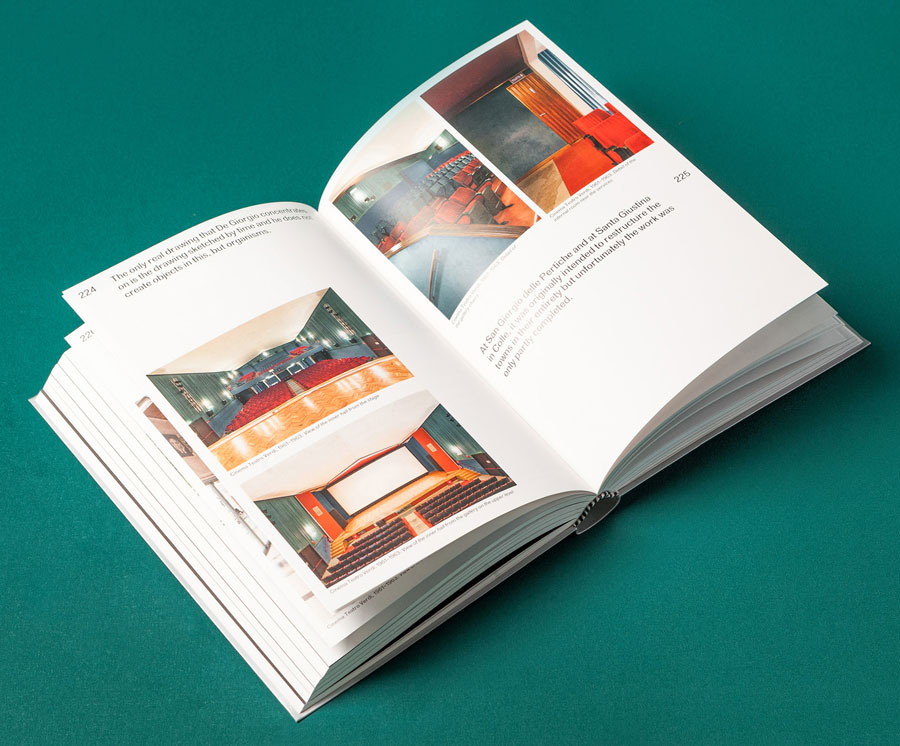 This editorial project is not intended to be an atlas or a map, a monograph in the traditional sense or a photography book, but rather, it incorporates all these different dimensions at the same time 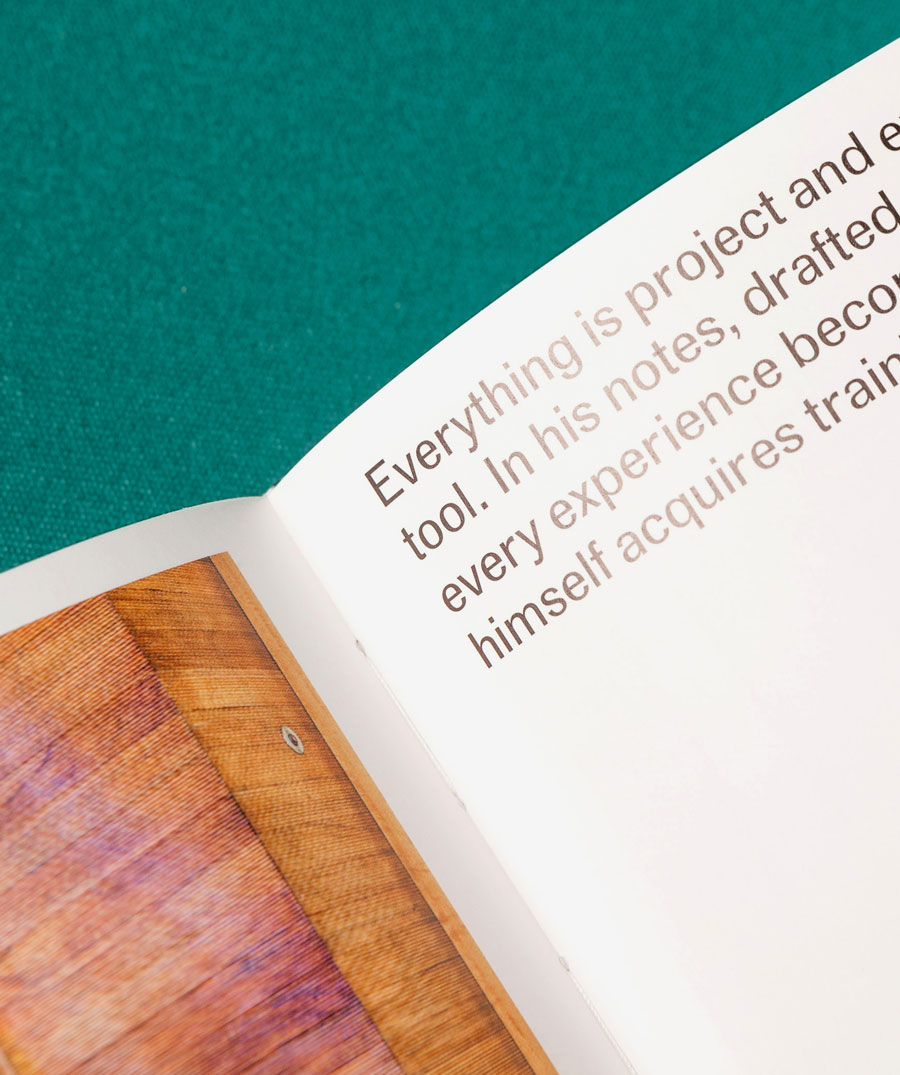 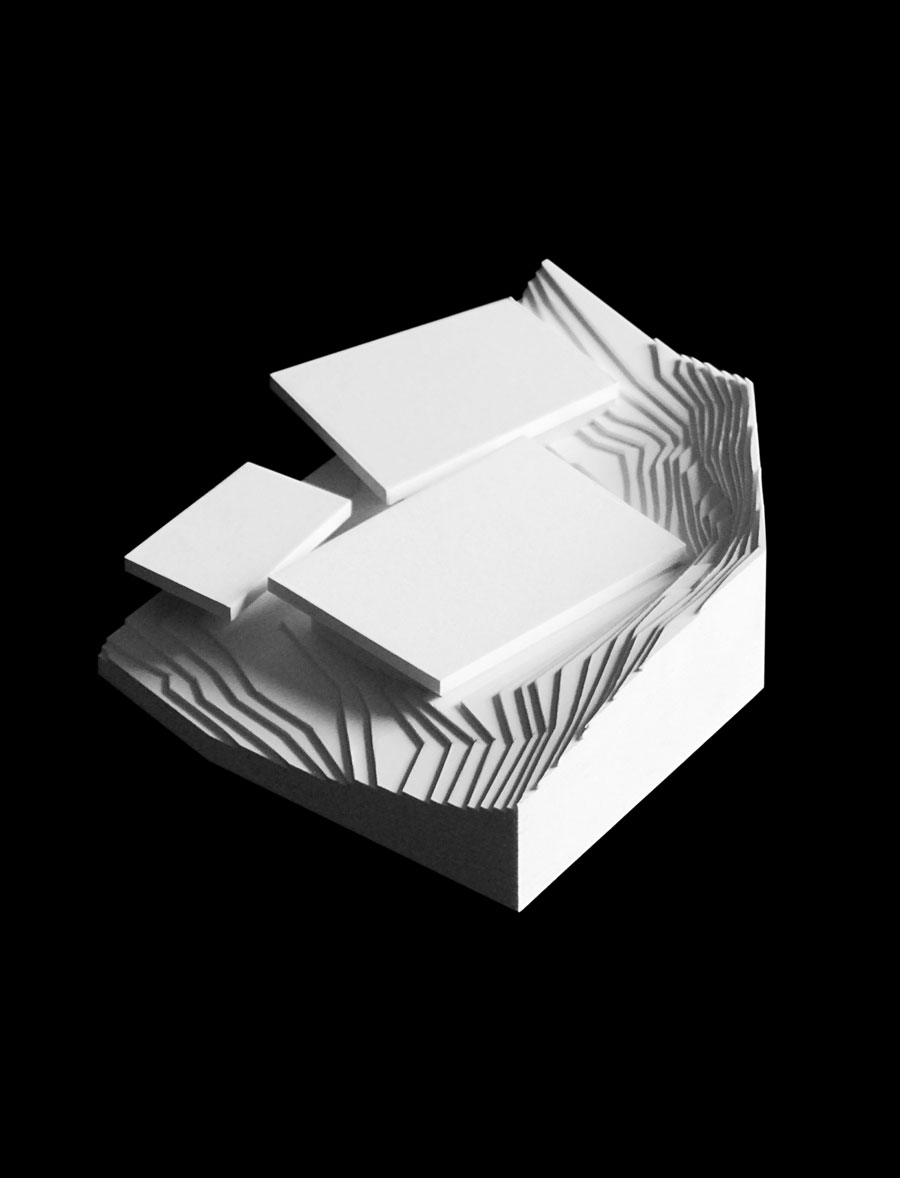 A small piece of landscape 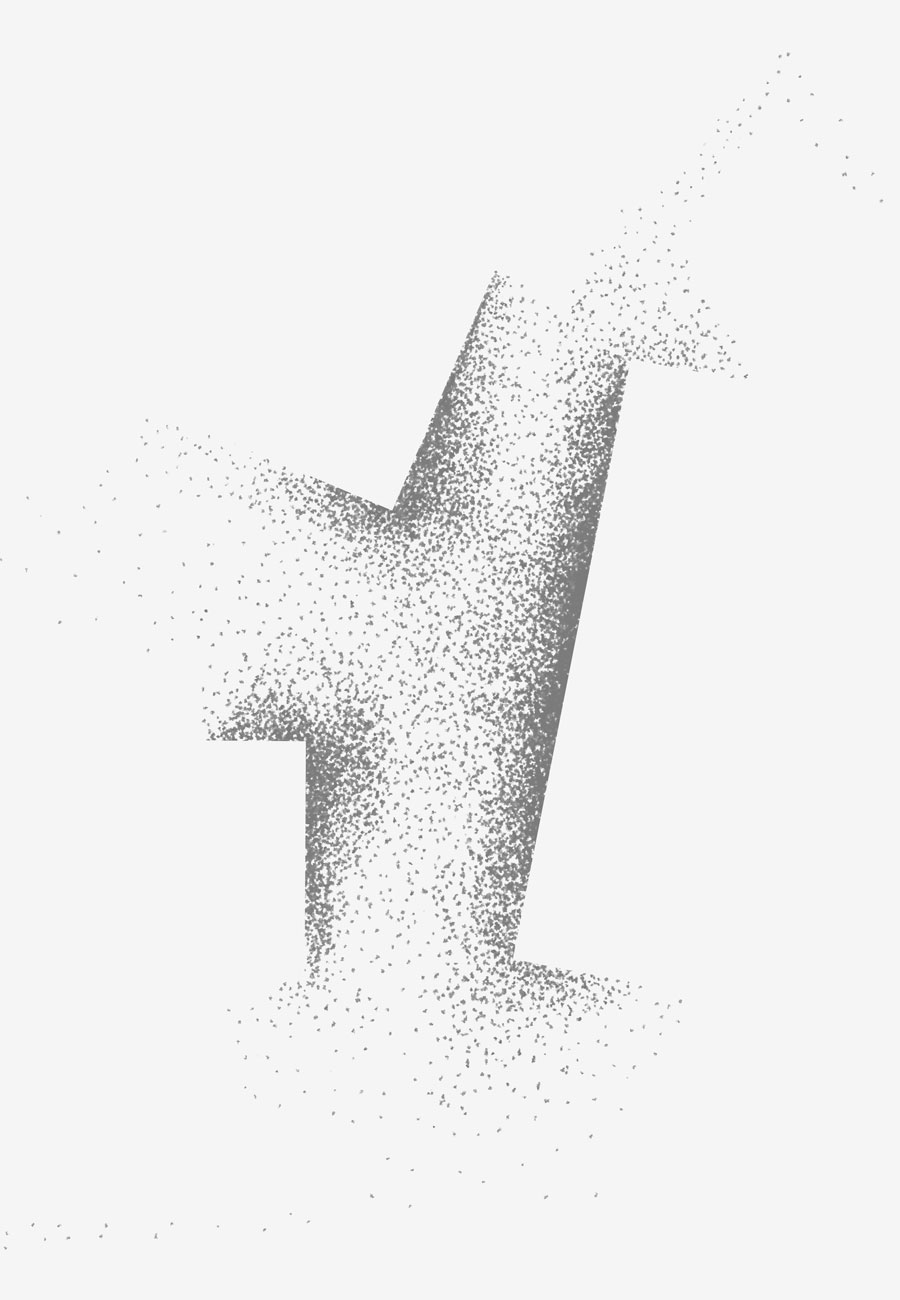 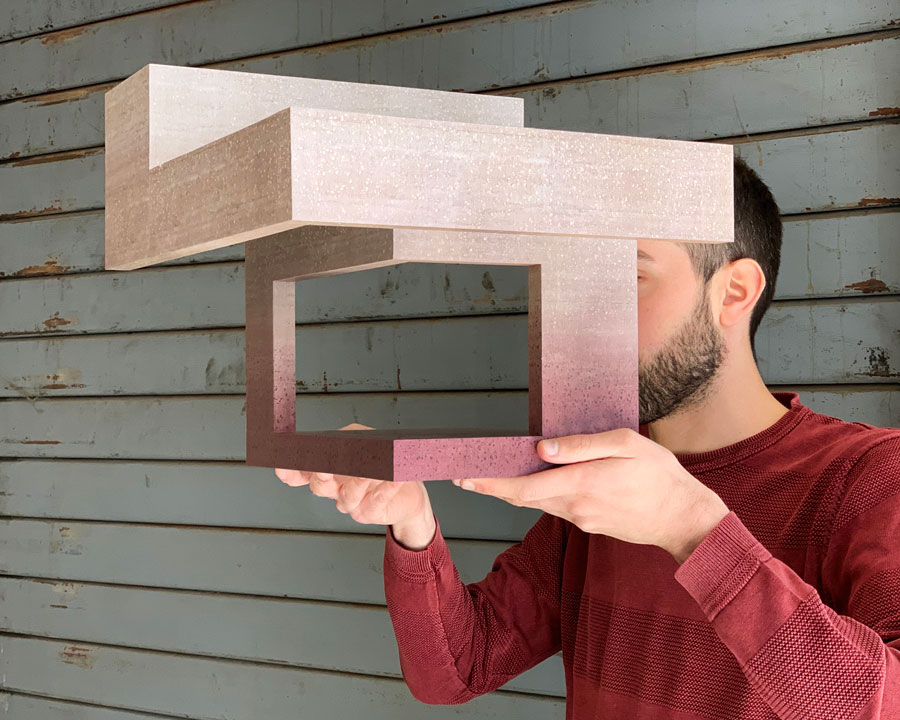 Which is the intersection between landscape, architecture, structure and sculpture?